Get fresh music recommendations delivered to your inbox every Friday.
We've updated our Terms of Use. You can review the changes here.

Fade To Black​/​I Go Away 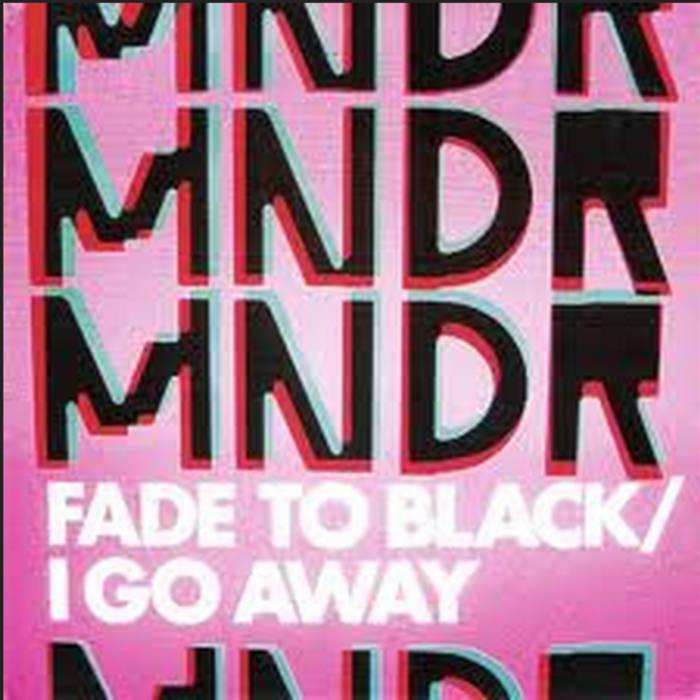 Sven B. Schreiber (sbs) "MNDR" is nothing but an odd phonetic transcription of the name "Amanda", which happens to be the first name of Amanda Warner. Frankly, I discovered this highly creative electronica artist in 2010 with the help of Mark Ronson & The Business Intl., after his song "Bang Bang Bang", co-written by Amanda Warner, got highly successful on several charts. Shortly before that, she had released a four-track EP, containing both of the songs on this single. It's still Bandcamp no-fee day, so... ka-ching! Favorite track: I Go Away.